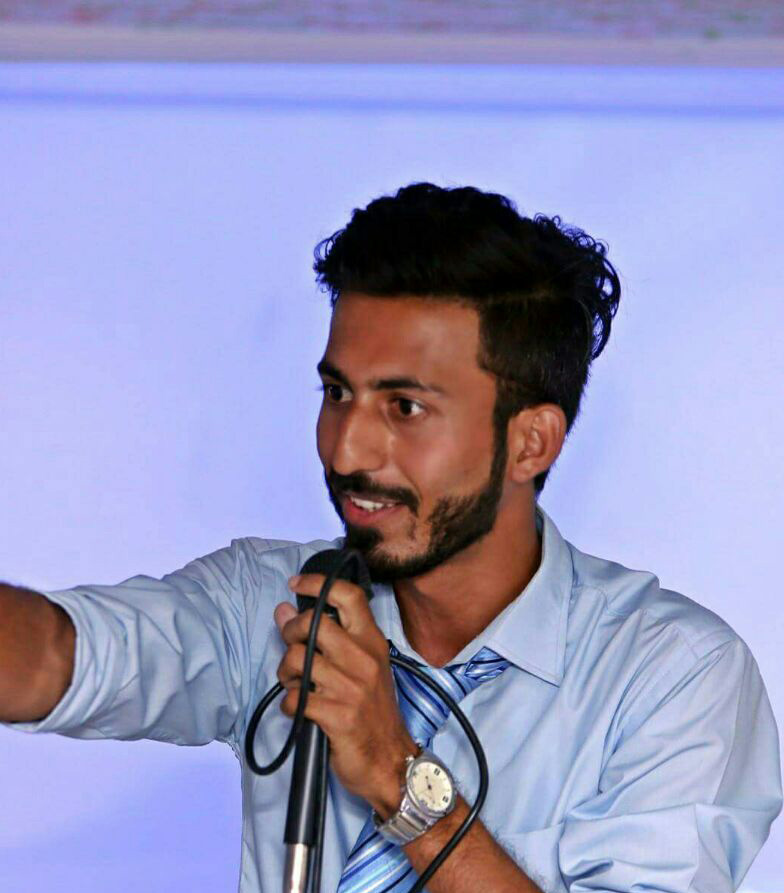 He is represented Pakistan junior hockey team under 19 against Thailand hockey team in 2013. He got his souvenir from minister of Thailand. He represented Karachi team and secured silver medal in 2011. Sindh games and gold medal in 2012 which held in Hyderabad. He is honorably got admission in NED UNIVERSITY OF ENGINEERING AND TECHNOLOGY on merit position and doing his BS in development studies. He has achieved lots of titles in both sports and education sector. He made the sports icon of the year 2014-15 in NED UNIVERSITY. Under his captaincy 1st time in the history architecture has won consecutive matches and played semifinals 1st time In the history against mechanical department. After seen the leadership skill student council made him as a Head Of Sports in NED University (city campus).

Syed Naveed Ahsan currently connected with GOL company to empower youth. He delivered more than 20 sessions on different institutions as well hosted lots of workshop in Pakistan as well as Govt. Official workshop. He is now connected with NINTH Institute as a head trainer there to empower youth. He also join YOUTH PARLIAMENT to promote sports in university level and also would like to share their experience about the importance of sports in university level. 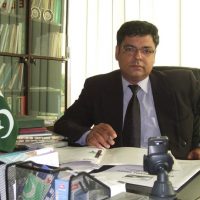 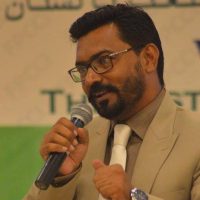 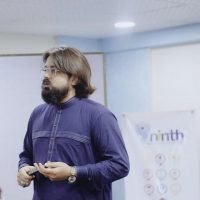 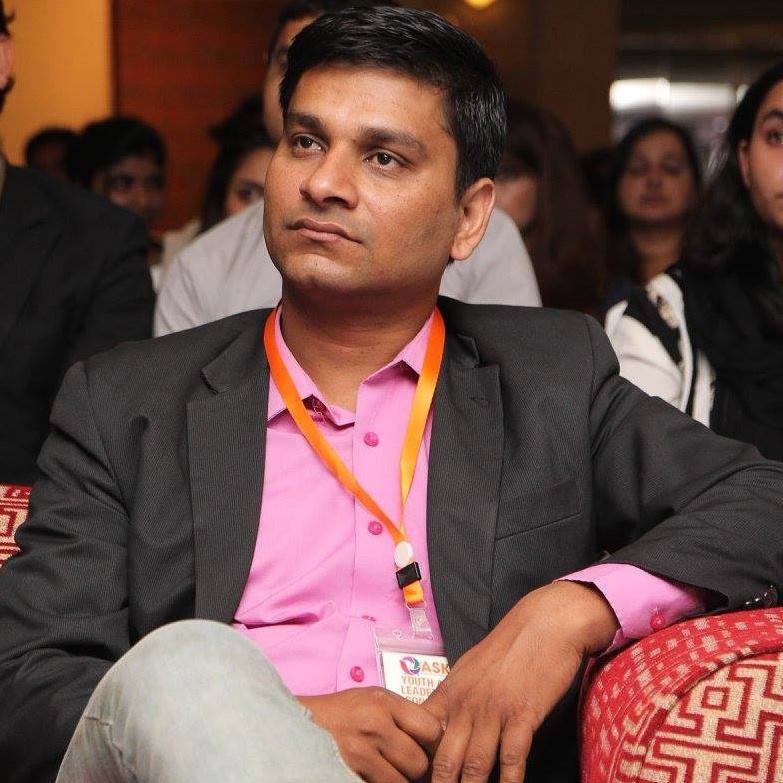 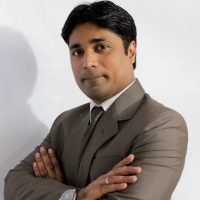 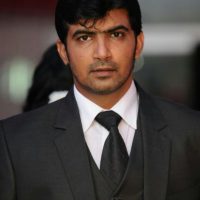 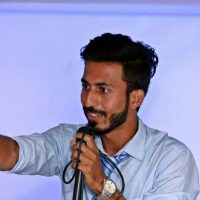 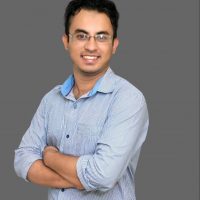 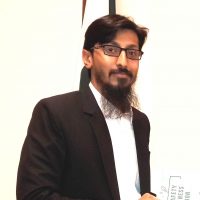